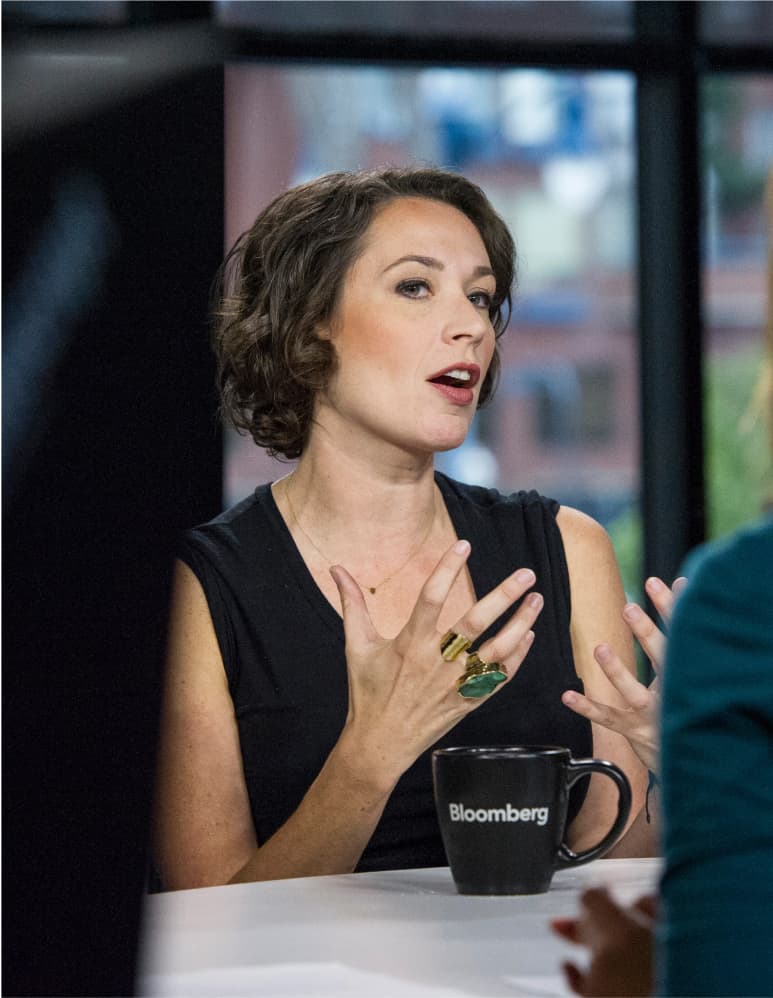 She’s known for her outspoken, take-bro-prisoners approach to righting the wrongs of Silicon Valley, and beyond. She’s also known for her heart. A true champion of women and other underrepresented groups, Sarah has hosted monthly dinners in her home for female founders, mentored dozens of up and coming writers, and is a tireless activist fighting for the rights of transgender youth in America.

Subscribe to our daily newsletter direct from the desk/couch of Sarah Lacy with all the feminist solidarity you can handle.

A regular guest on international television and the keynote circuit, Sarah has bucked the 98% odds and raised millions in venture capital from some of the largest investors in the world. (Despite burning bridges with so many of them through her fearless reporting.)

She lives in San Francisco and Palm Springs and (sometimes) her 1983 turquoise Airstream with her two incredible kids, three badass cats, and one super smart red poodle.

She will spend the rest of her career trying to pay her luck and privilege forward to help make the world and the workplace more equal for everyone.

Join one of our courses taught by the people shaping the future of business, politics, arts, and science. 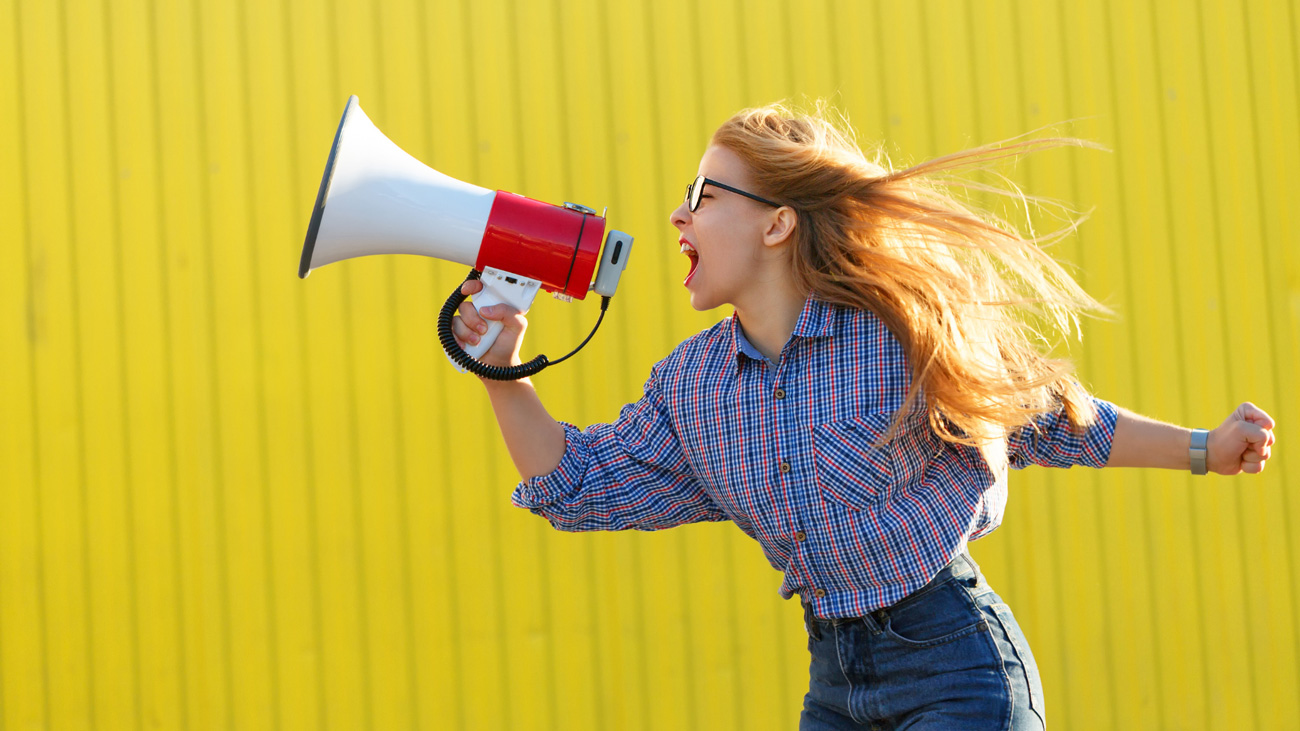 Sarah Lacy
Speaking Out Without Blowing Up Your Career
Career 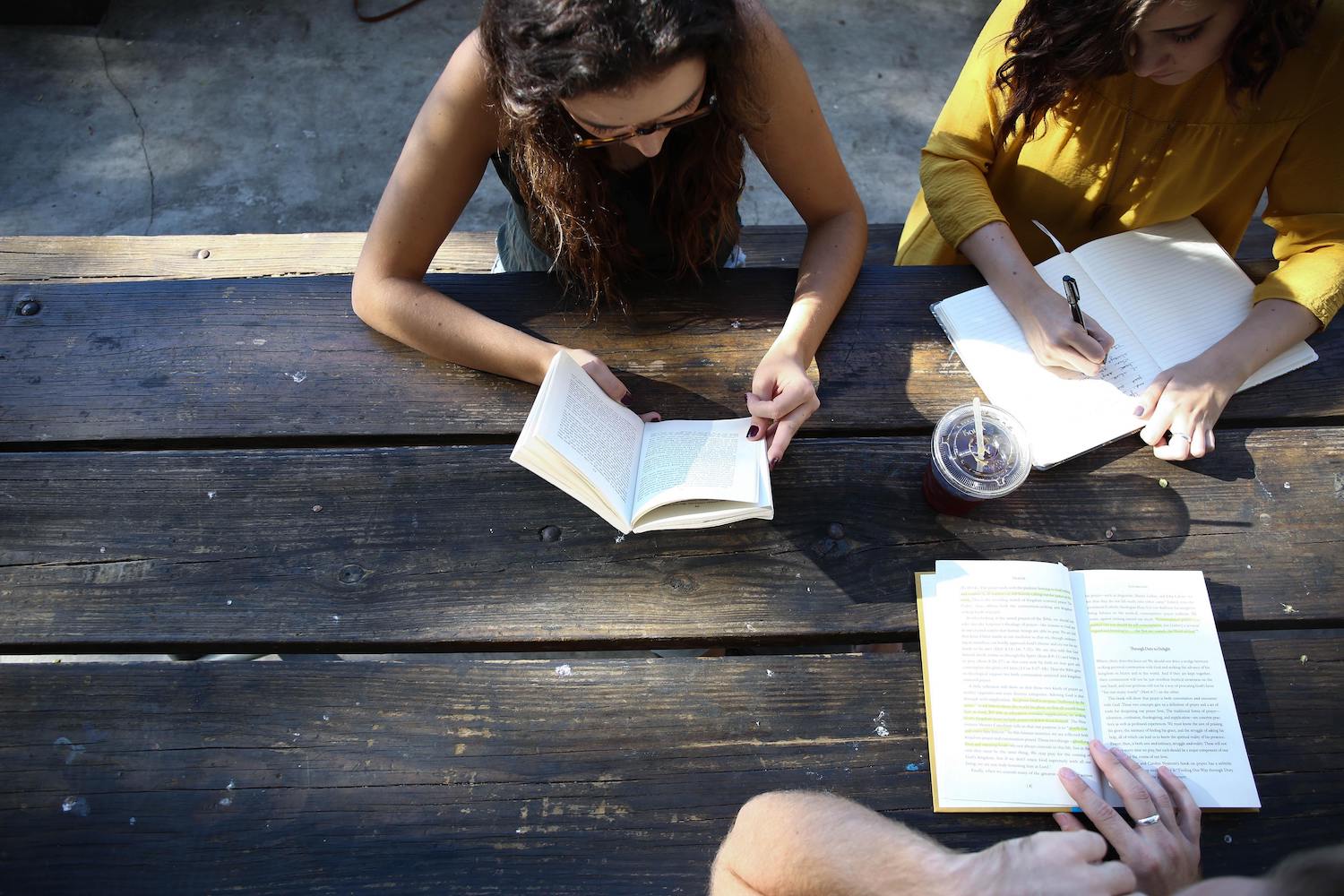 The Write Off Retreat Series: Launch your writing career in 4 weekend retreats
Writing 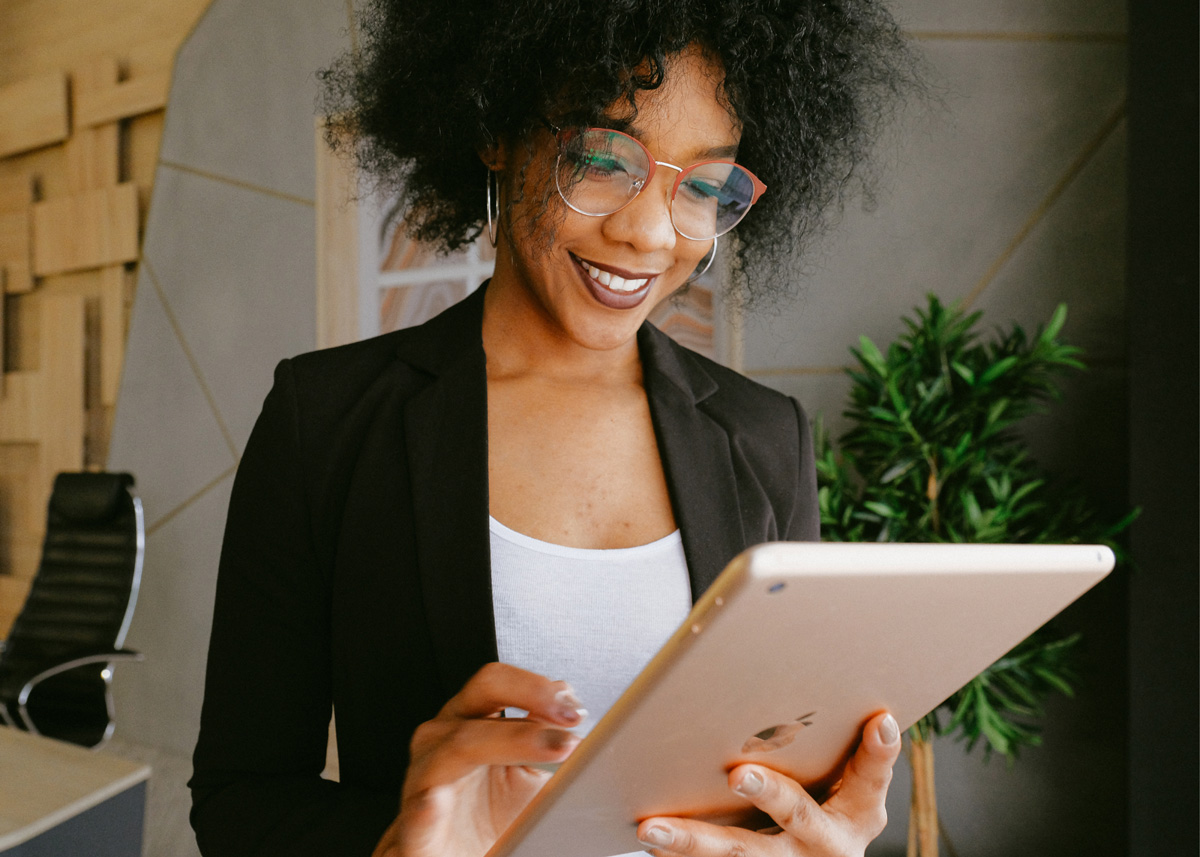 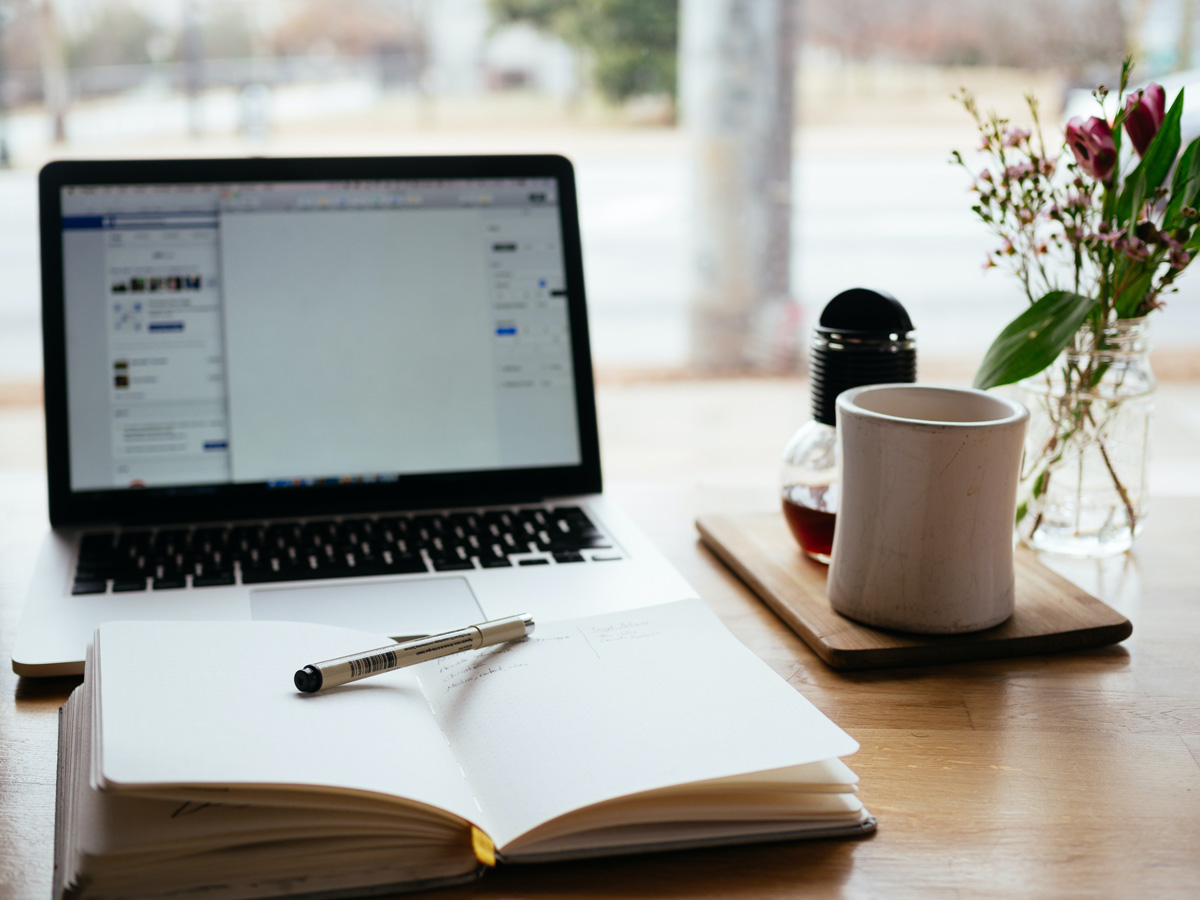 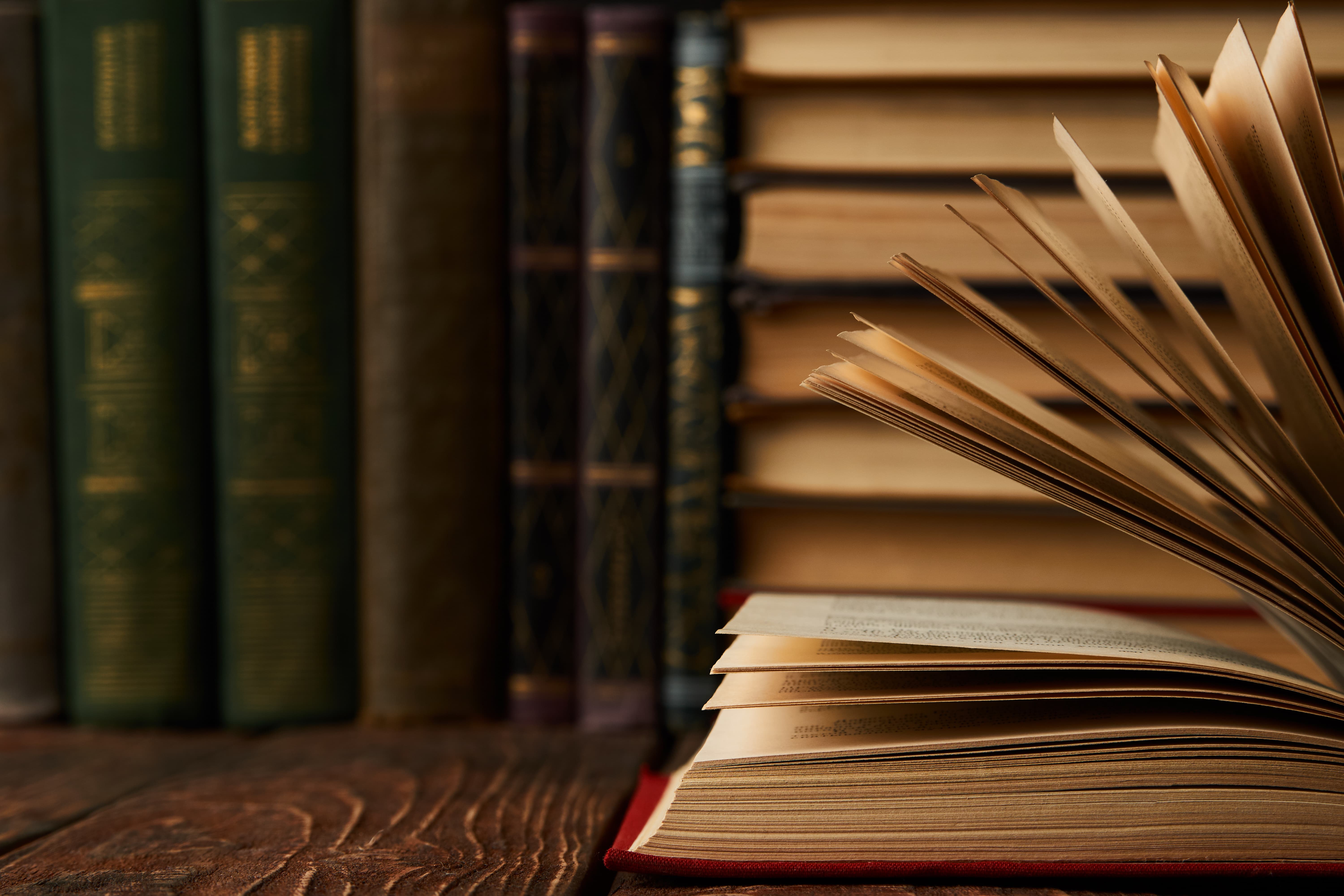 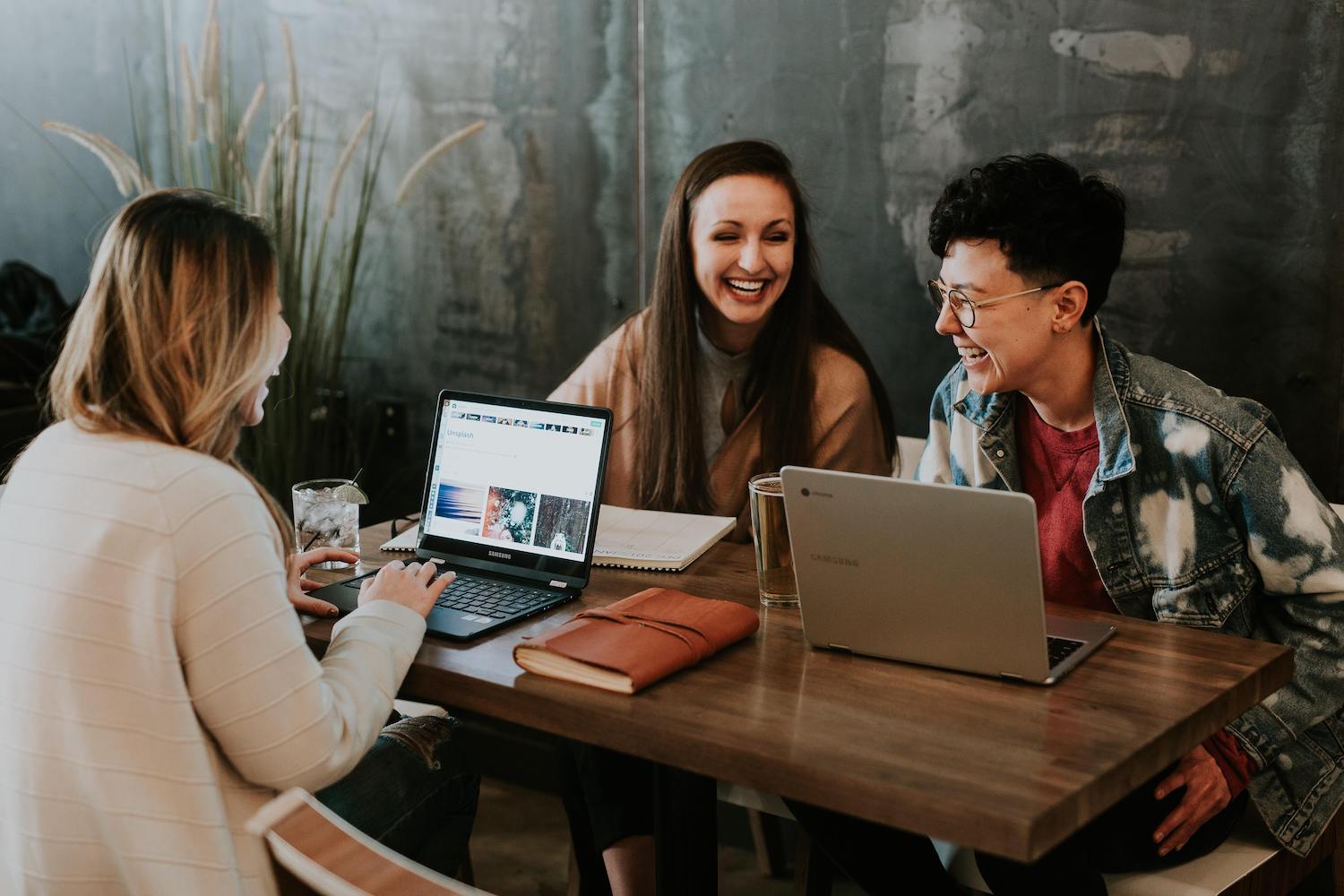 The Write Off Retreat: You ARE a writer
Writing 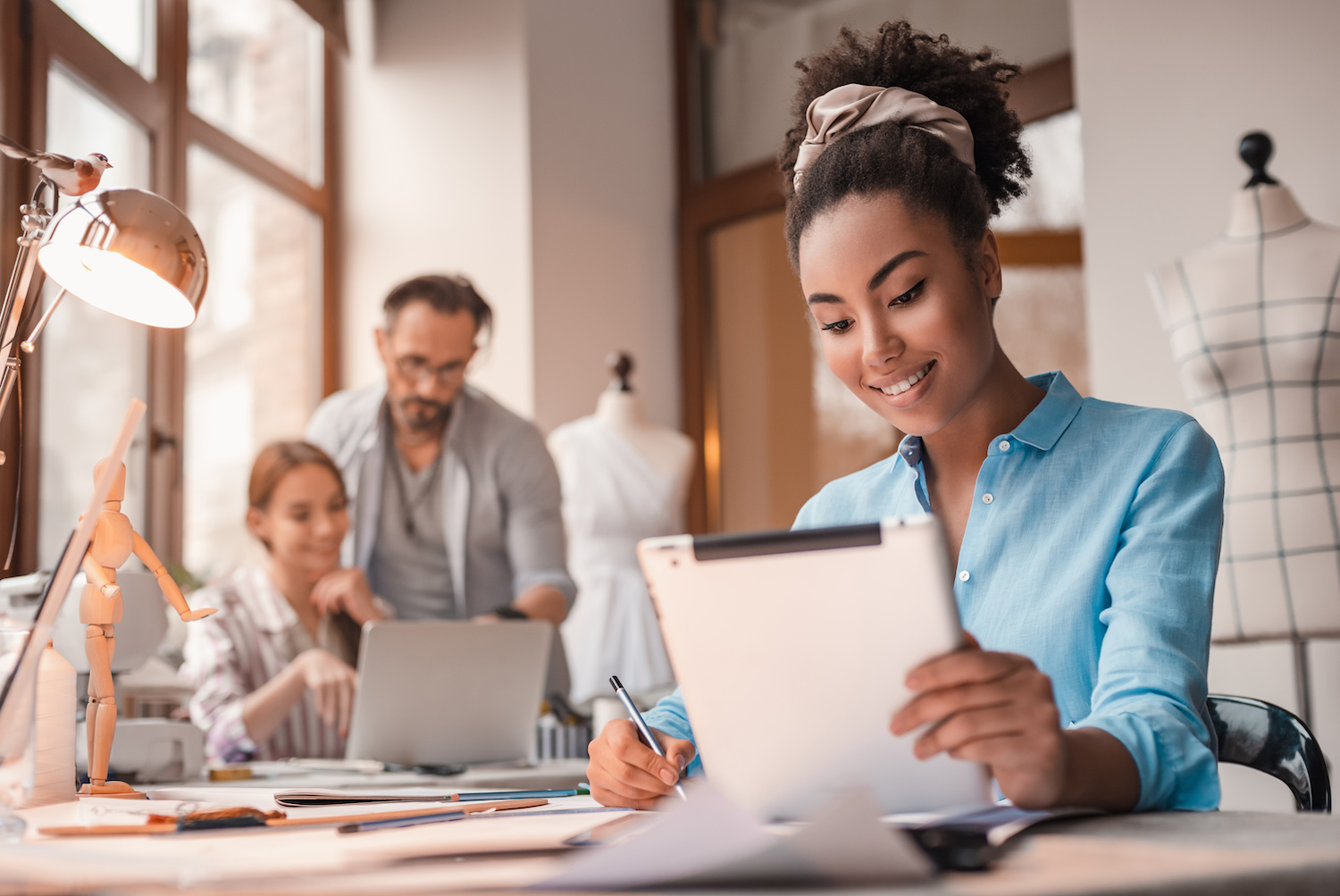 Amanda Munday
Build It: The Feminist Guide to Launching Your Small Business
Business 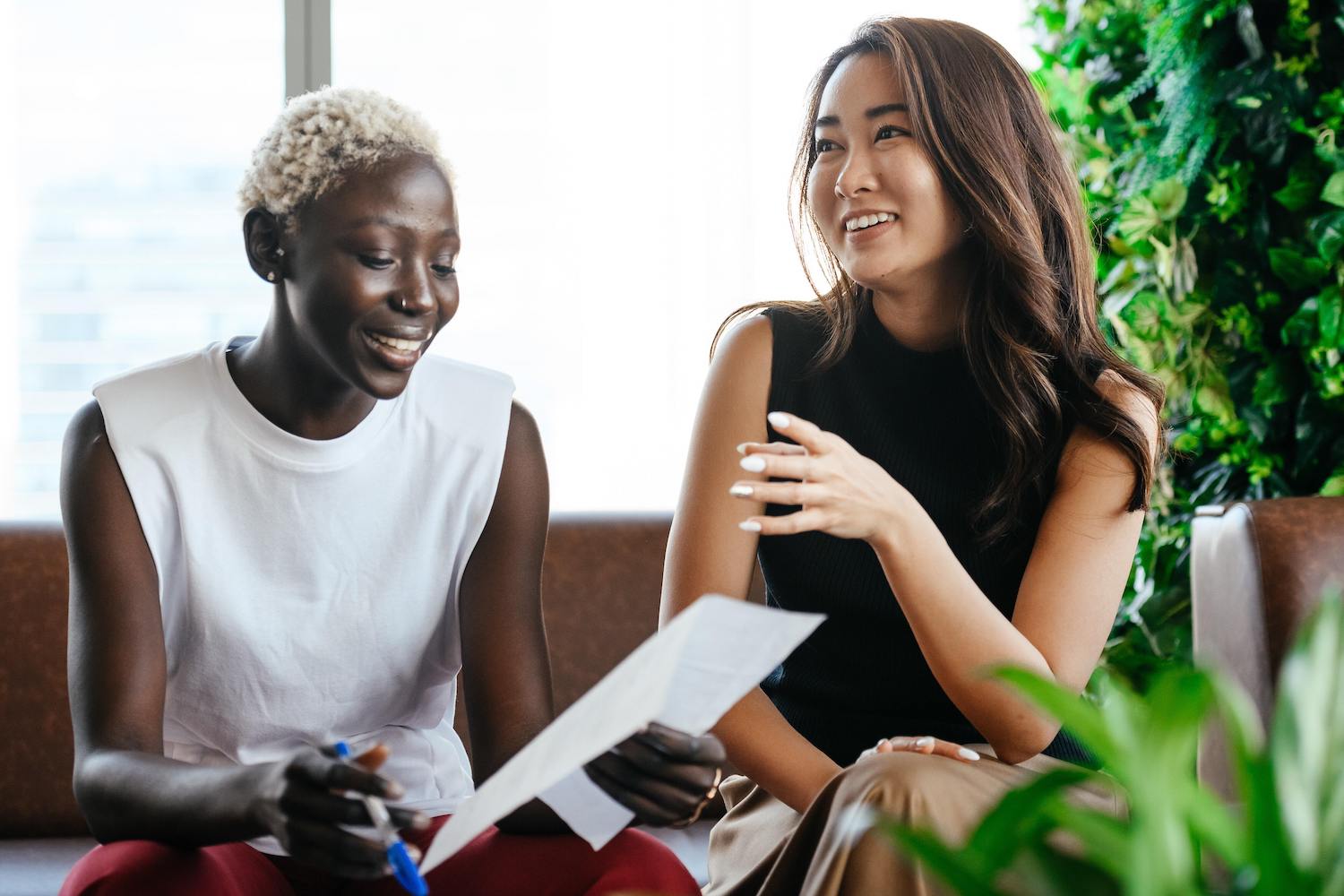 Make them Give a Sh*t: unlocking the power of persuasion in your career
Today's Leader 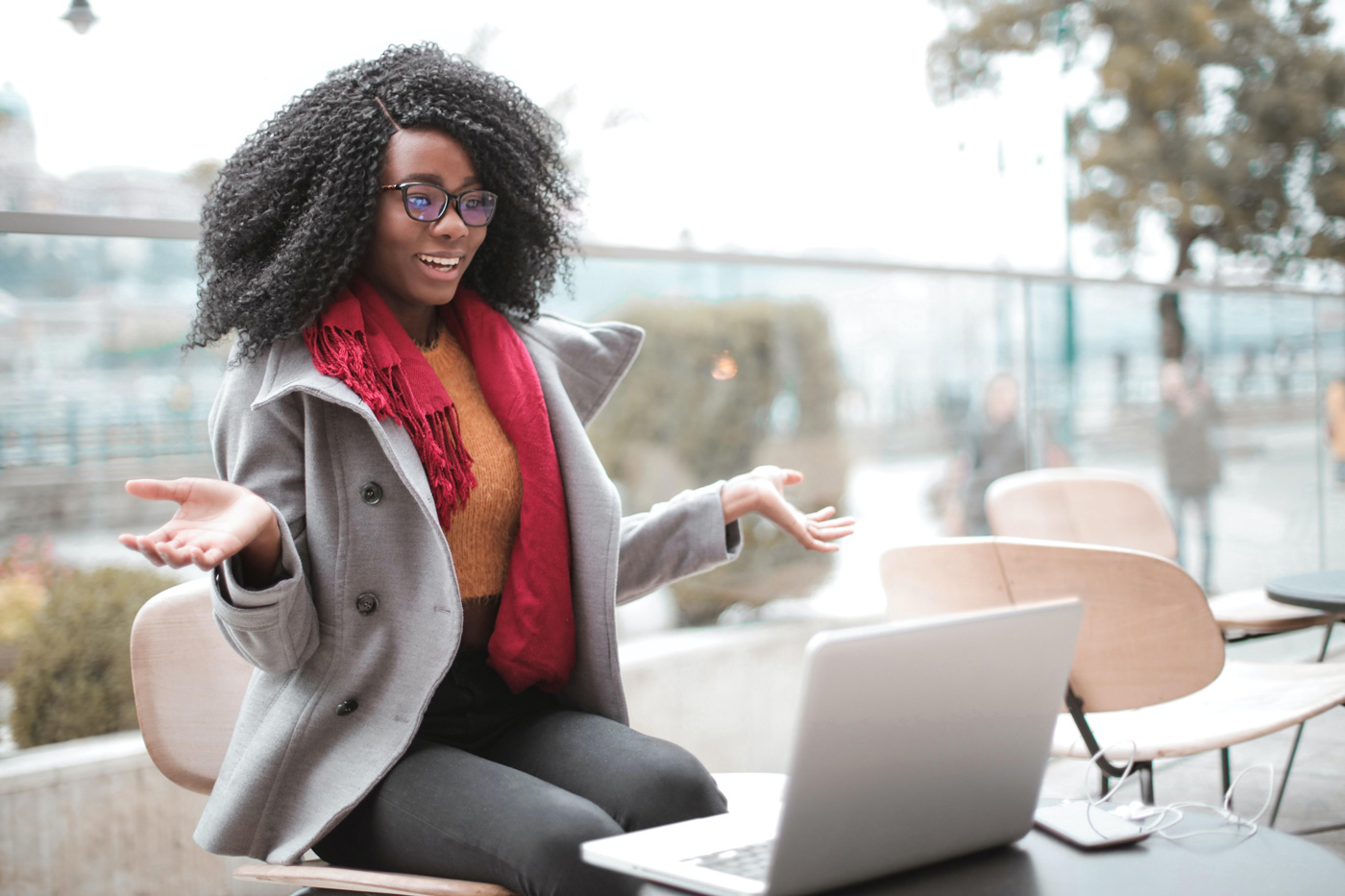 The Write Off Retreat: Boots on the ground
Writing 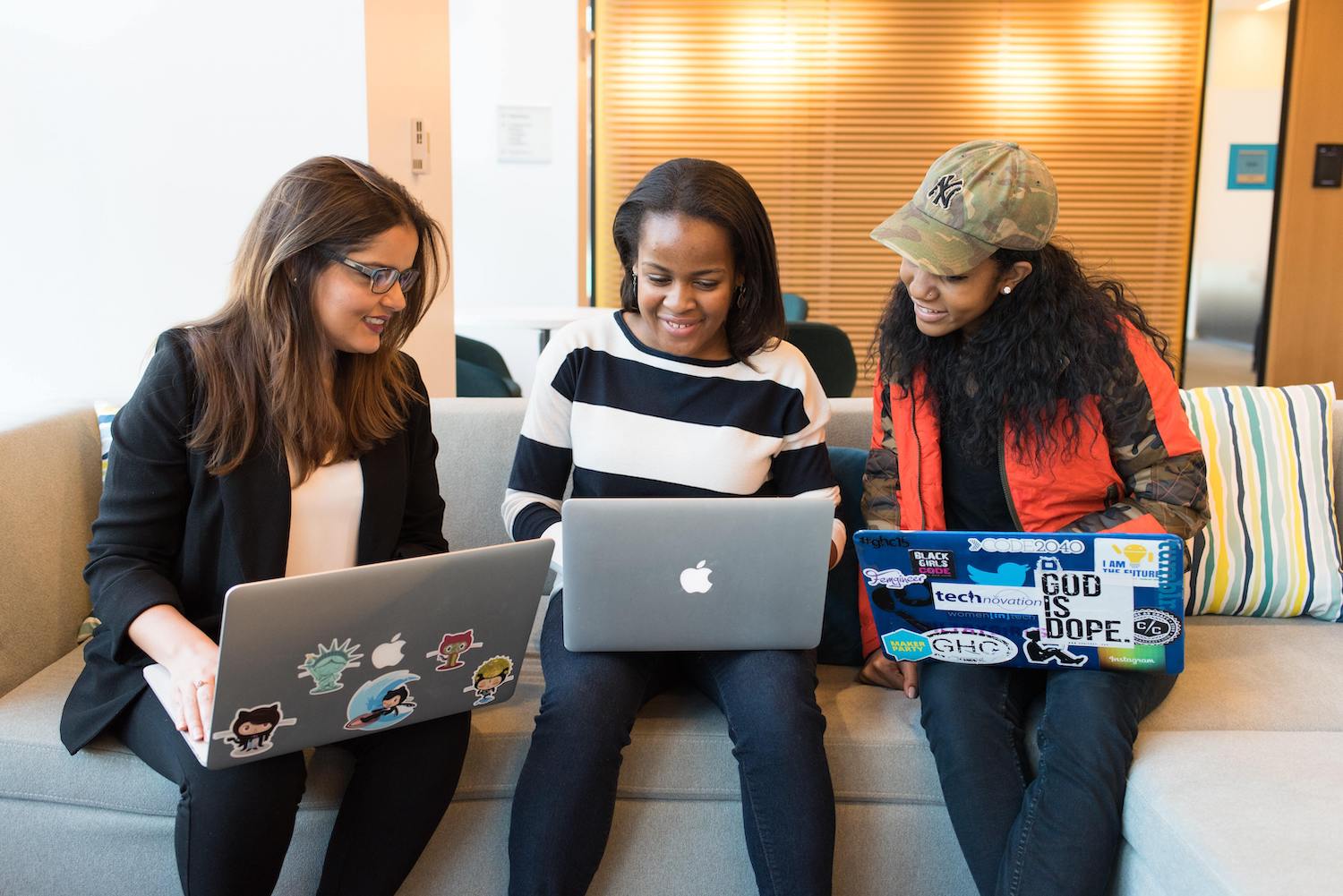 The Write Off Retreat: Get paid for your words 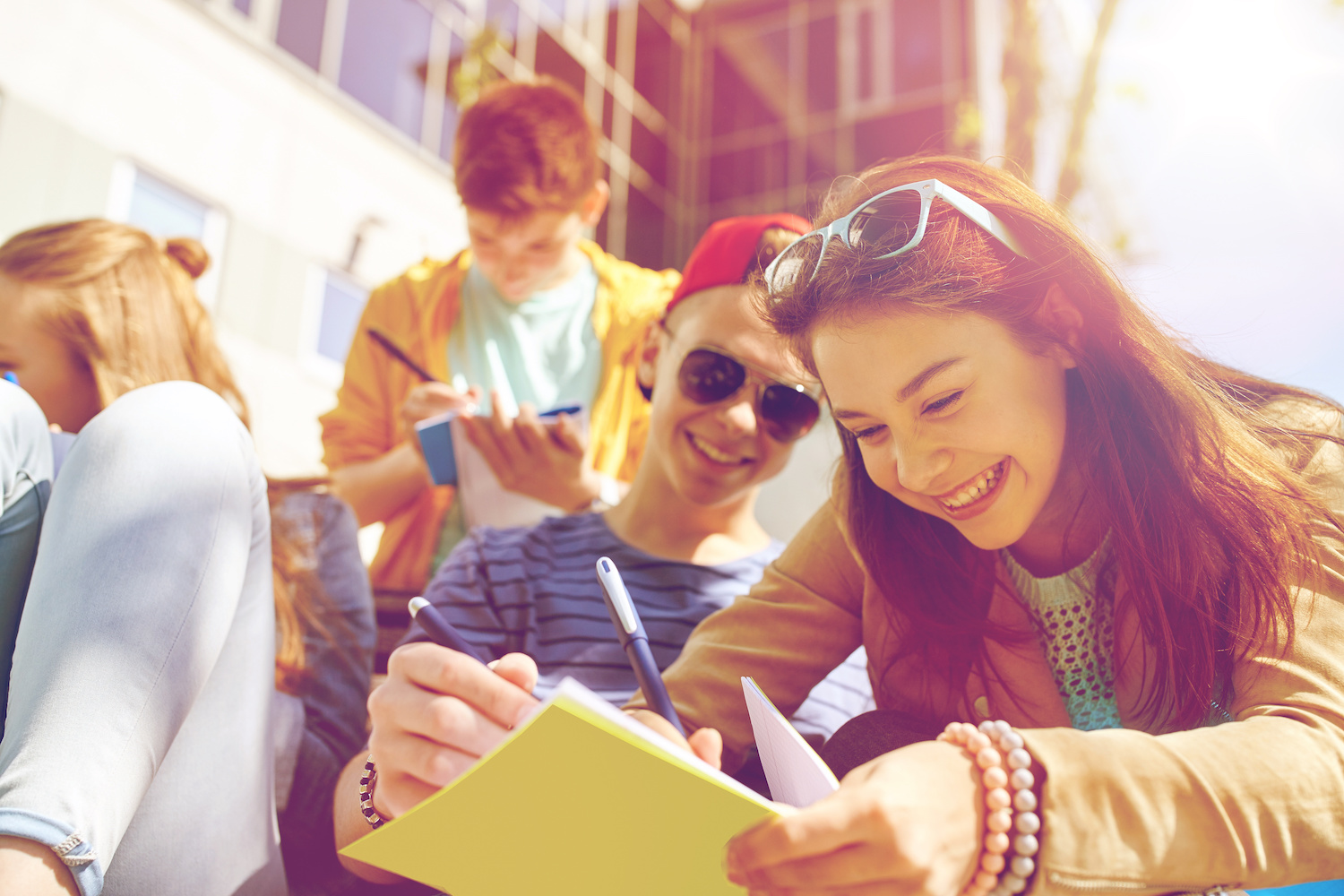 The Write Off Retreat: Your publishing dreams come true
Writing 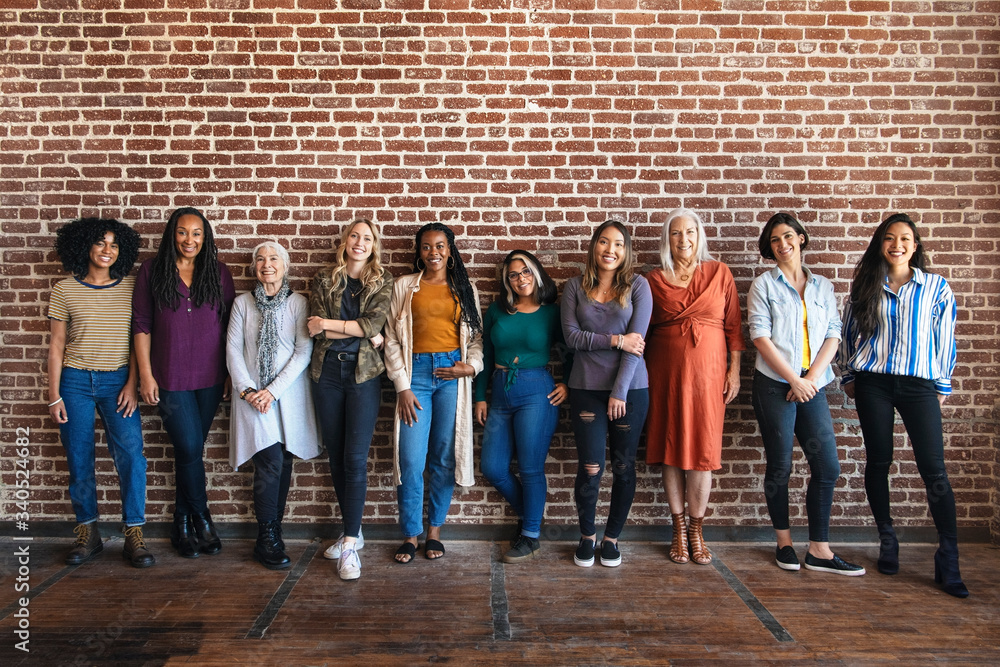 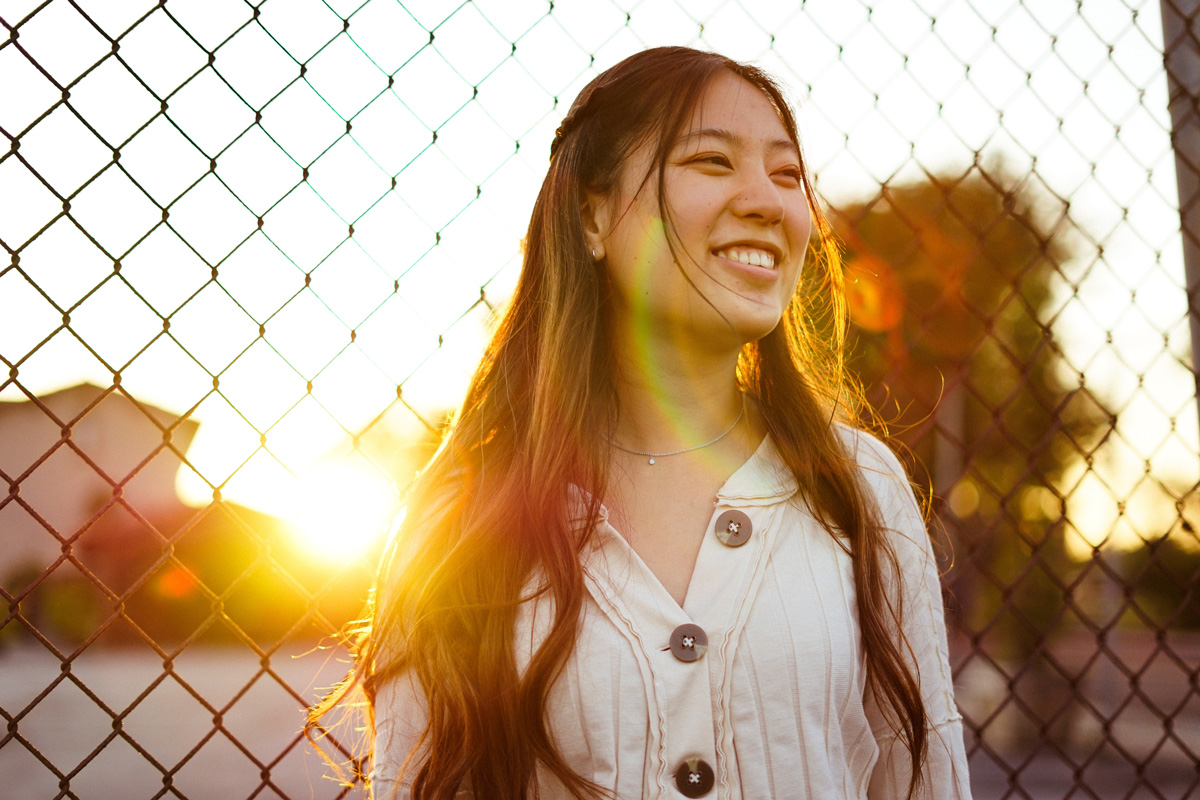 Burn Out, Opt Out
Self Care